Chicken eggs are good, nutritional food sources on their own. However, if we can make them to be more useful, why not?

Scientists genetically modified chickens to produce human proteins in their eggs. This breakthrough can offer a new cost-effective method for producing high-quality drugs with cheaper ingredients.

According to the researchers, the project was initially aimed at creating high-quality proteins that can be used for scientific research. However, they soon found that drugs created using these proteins. 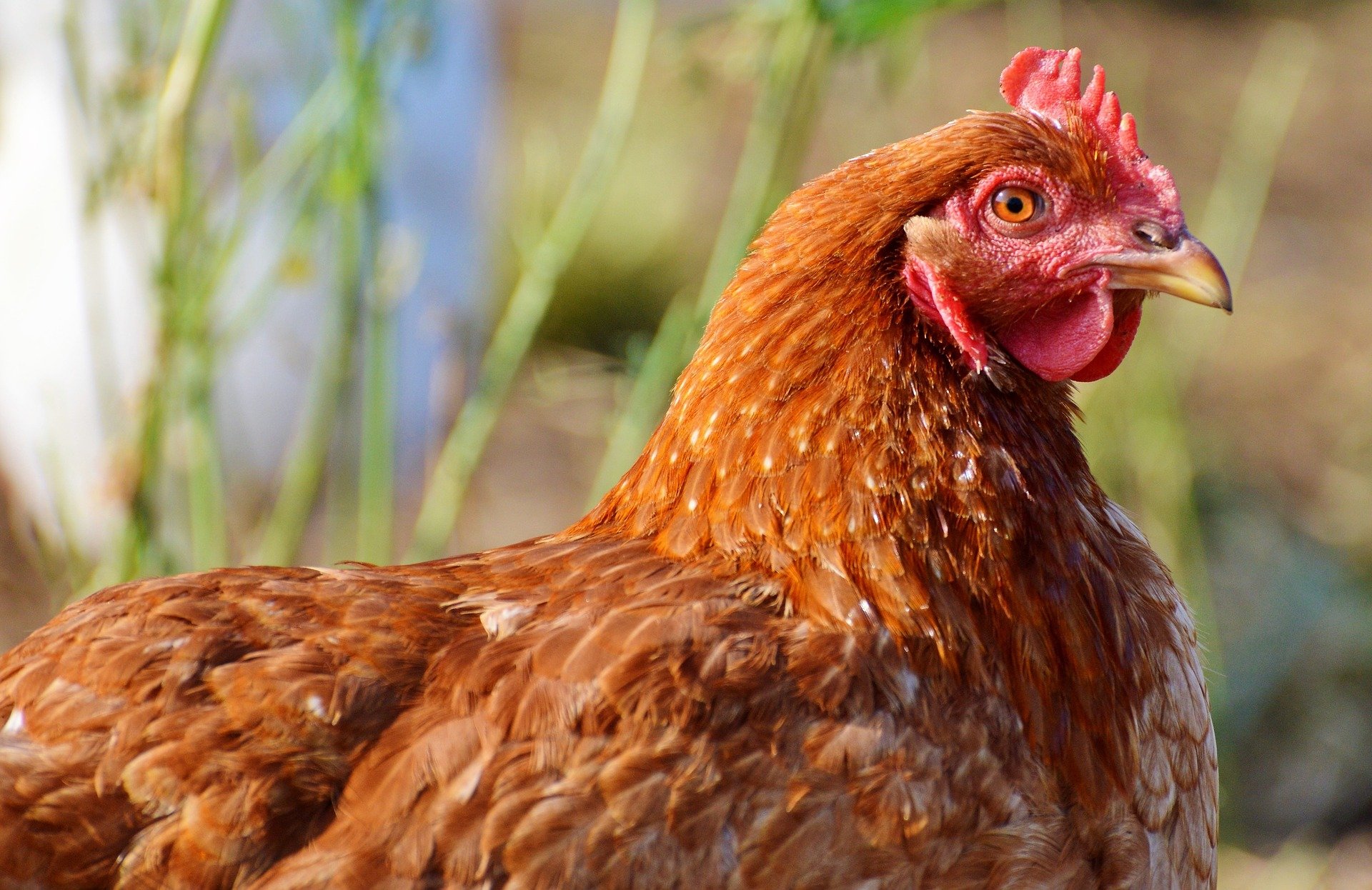 This is not the first time eggs have shown their usefulness in drug production. Previously, eggs were used to grow strains of viruses that can be used in vaccines. But this time, researchers at the University of Edinburgh’s Roslin Institute tweaked the chickens themselves. They encoded the DNA of the chickens to produce human protein as part of the egg whites

In the study published in BMC Biotechnology, the researchers made sure the genetic modification did not have adverse effects on the chickens—they can lay eggs as normal. The proteins on eggs, on the other hand, can be harvested in high quantities using a simple purification.

High quantities of the proteins can be recovered from each egg system and there are no on the chickens themselves, which lay eggs as normal.

Researchers say the findings provide sound evidence for using chickens as a cheap method of producing high-quality drugs for use in research studies and, potentially one day, in patients.

Eggs are already used for growing viruses that are used as vaccines, such as the flu jab. This new approach is different because the therapeutic proteins are encoded in the chicken’s DNA and produced as part of the egg white.

Three Eggs for a Dose of Drug

The researchers focused on developing two types of protein. One is a human protein called IFNalpha2a which is important to the immune system. This protein has antiviral properties and can be used to fight against cancer. The second is the human and pig versions of a protein called macrophage-CSF which has therapeutic potential. It is being developed to stimulate damaged tissues to repair themselves. 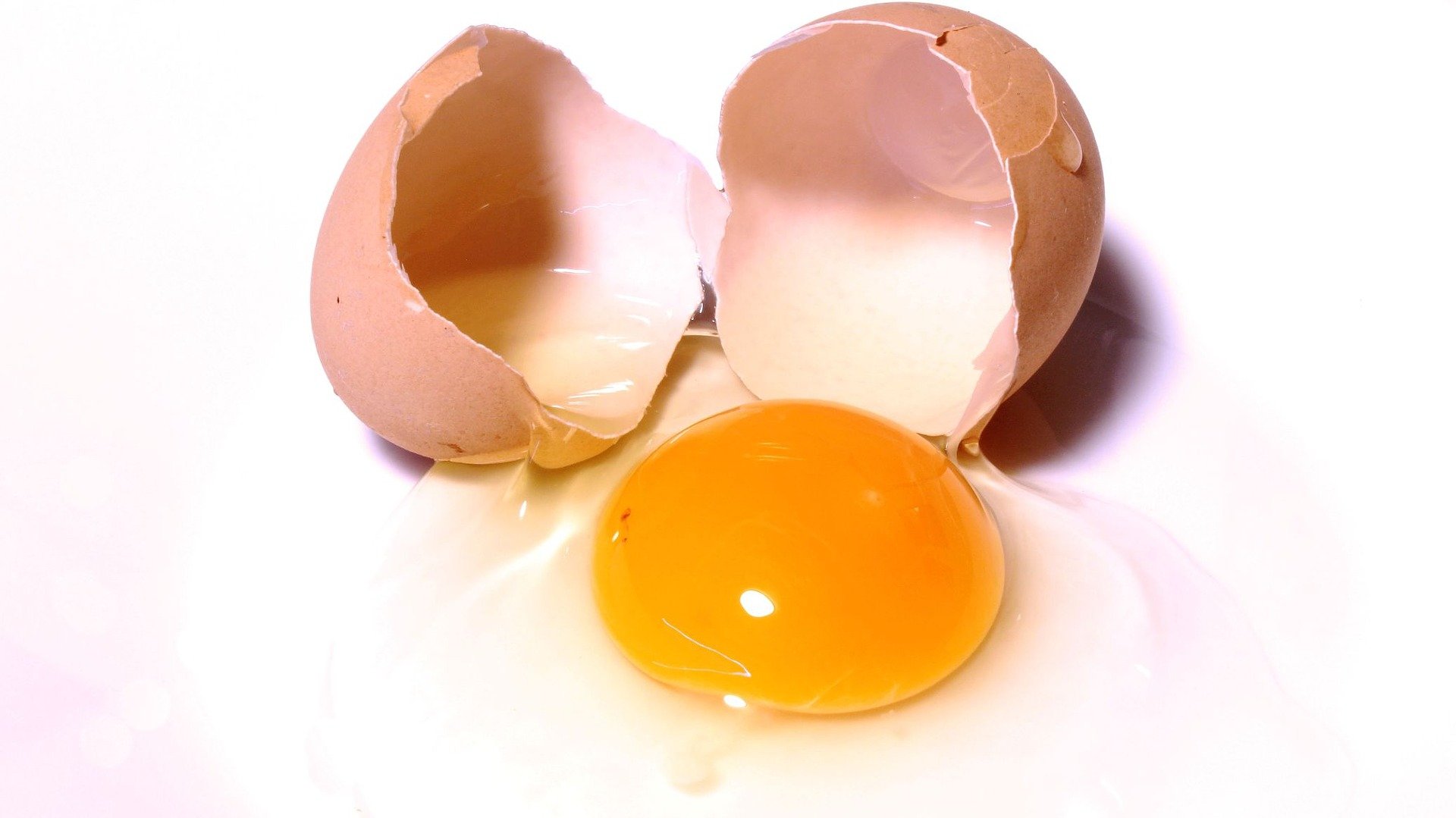 A dose of drug only needs three eggs. The researchers have not produced a drug for patients yet. However, the study offers proof of a new feasible drug production method.

If researchers adapted the same method to produce other human proteins, it can greatly contribute to the production of many protein-based drugs. A few examples of these drugs are Avastin and Herceptin, which are used for treating cancer and other diseases.

Looking at how costly anti-cancer medicines are currently, this would certainly be a more economical substitute. It is less expensive than the current production method of similar drugs. Currently, the only way to produce these proteins is through mammalian cell culture techniques. This is not only very expensive, but it also produces a low yield.

“We are not yet producing medicines for people, but this study shows that chickens are commercially viable for producing proteins suitable for drug discovery studies and other applications in biotechnology,” said Professor Helen Sang, of the University of Edinburgh’s Roslin Institute.