Have you ever found yourself asking why your electricity bills seem to be increasing even as your consumption remains the same? You are not alone. That is a problem that brings headaches to many homeowners. While there are many ways to save on electricity to lower the bills, there as just as many outside factors that spike electricity costs that you cannot control.

In the US, the price of electricity has increased for an average of 33 percent over the last 10 years. Factors that may affect electricity rates include the cost of generating fuel, utility expenses of the company, weather conditions, as well as the distribution cost through power lines.

But here’s a piece of good news! Researchers at the University of Waterloo have designed a new hybrid distribution system that could cut the prices of electricity by more than five percent, while also improving service reliability.

The researchers explained their design in a paper published in the International Journal of Electrical Power & Energy Systems. Instead of just one type of electric current, it involves the integration of both kinds of electric current—alternating current (AC) and direct current (DC).

Currently, the world uses AC-only distribution systems to power homes around the world.  The researchers explained that this is because the power transformers can only accommodate AC in order to reduce voltage for more efficient distribution and increase voltage for greater long-distance transmission efficiency.

However, not all electronics are powered by AC. Your televisions, computers, and mobile phones, for example, require DC current which must be converted from the AC power that arrived at your home.  This conversion results to system loss which further burdens the electricity consumption.

In the new AC-DC hybrid system, the AC to DC converters were located at strategic points in the distribution system itself. This new system could increase efficiency by minimizing the conversions from one kind of current to the other. 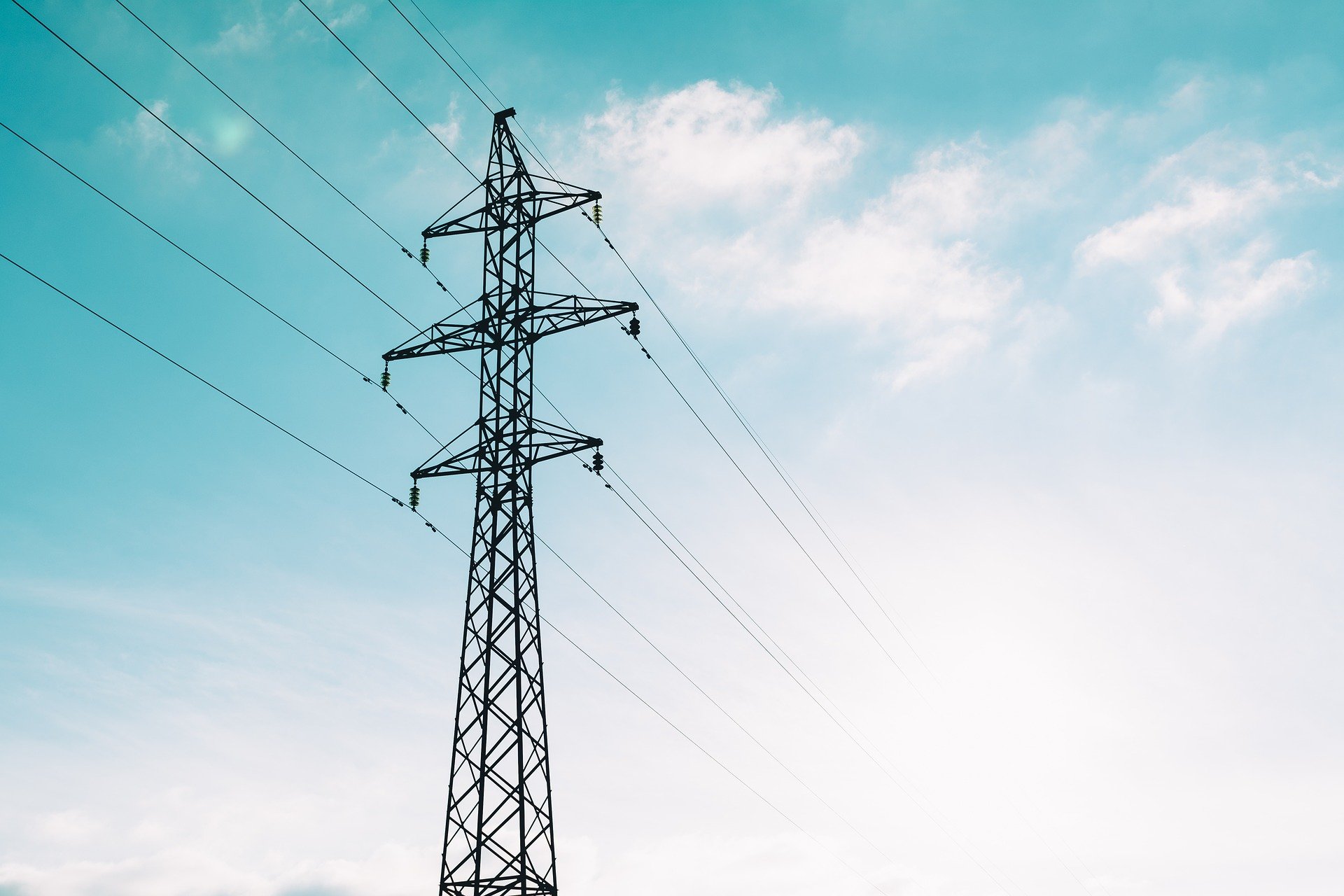 “Minimizing power conversion requirements creates a simpler system with greater efficiency and less loss. As you reduce the number of converters, you also reduce the chances of service interruptions due to breakdowns,” said Haytham Ahmed, a postdoctoral fellow who led the research with electrical engineering colleagues at Waterloo.

The AC-DC hybrid system is created through a sophisticated computer modeling and optimization. The researchers highlighted that it has a good potential to be adopted on existing systems that need expansion or in new residential and commercial areas where there is a need to build a new system.

Researchers compared the new AC-DC system with the current AC-only distribution system. It resulted in an estimated savings of about five percent.

This is not just due to less energy loss but also the lower infrastructure and production costs of electronic gadgets. The researchers explained that if DC-powered electronics no longer needed converters. Their prices would also be cheaper on top of the lesser electricity consumption.

“When you feel heat coming off the charger for your laptop, that is lost energy. We can eliminate those losses so we consume less power,” Ahmed explained.