With the non-stop technological advancements and industrialization, it is getting more and more difficult to find a breath of fresh air especially in busy cities filled with bustling traffic and pollution. But did you know that there are several places in the world that are completely car-free? Here are some cities and villages which are completely free of honking horns and exhaust gas for your next travel:

Located at the east side of the Cape Free River in Brunswick County, Bald Head Island, or formerly Smith Island, is a remote area with a population of 158 in 2010. It is known for its picturesque sceneries, old-fashioned cottages built upon golf courses and sea turtles. It is also a nationally recognized barrier island which actively monitors the environment.

Mackinac Island is probably among the earliest cities which banned cars. It is officially free of cars since 1898, on a decree to guarantee the safety of residents and horses. Residents and tourists can only travel by foot, bicycle, and horse-drawn carriage. But that’s not the main attraction of Mackinac Island but its vintage American architecture which is preserved from the classical American era.

Lamu’s narrow streets only have pedestrians, bicycles, and donkey carts. Lamu is one of the oldest and best-preserved Swahili settlements in East Africa. It is also listed as a UNESCO World Heritage site and a melting pot of architecture. The astonishing building of the Old Town Lamu mixes the styles of Swahili, European, Indian, Arabic and Persian styles 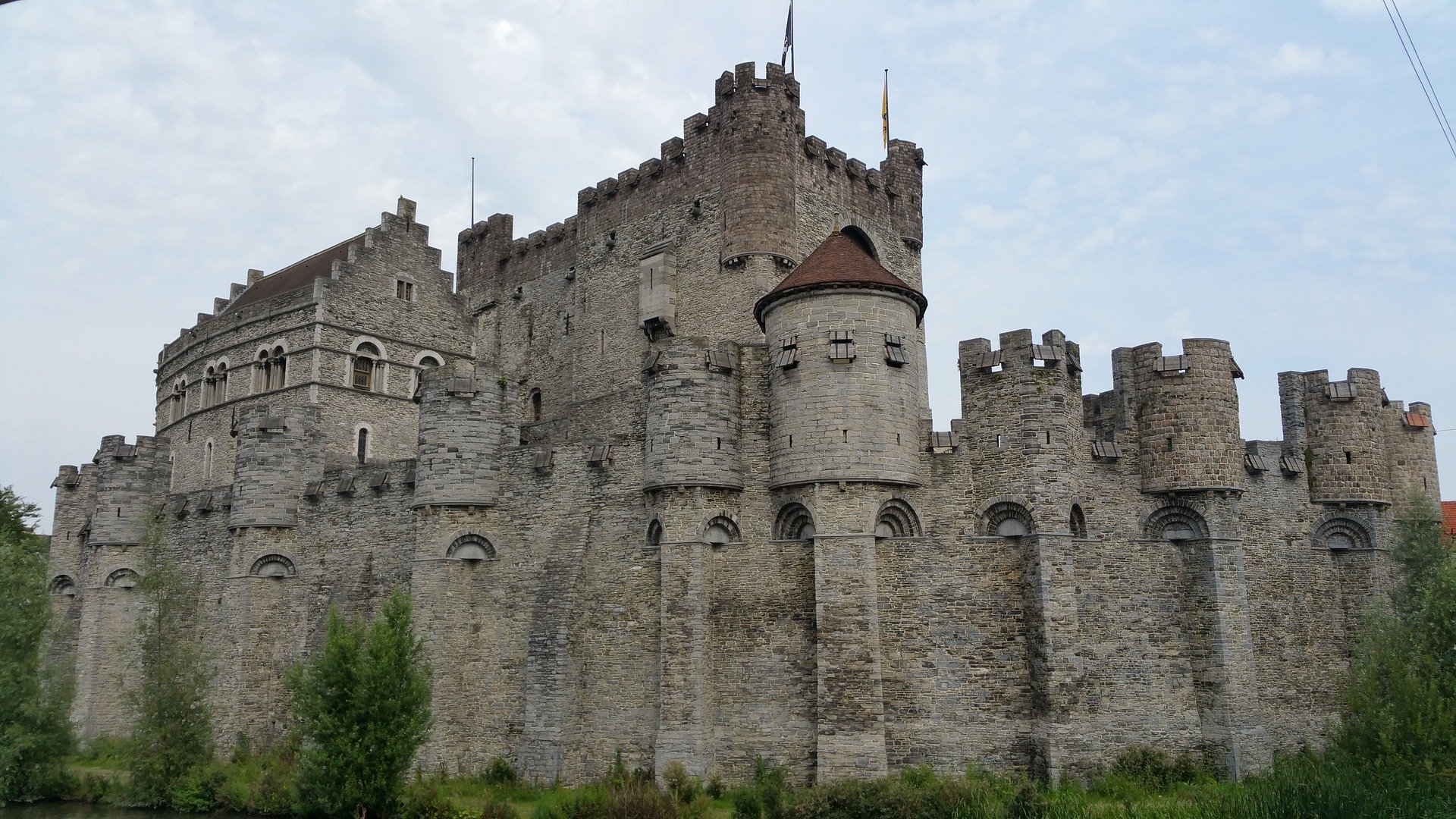 Known for its medieval architecture such as the Gravensteen castle of the 12th century, Ghent is a prominent city-state during the Middle Ages. Currently, the city is known as a cultural hub and university town. The city center of Ghent got rid of cars in 1996 to counter the declining air quality and heavy traffic.

A paradise on the outer barrier of Atlantic Ocean that parallels Long Island, New York. It is known for its protected beaches, resorts, picnic spots and golf courses. It is also famous for its magnificent architecture which can be toured by foot, bike, or golf cart. 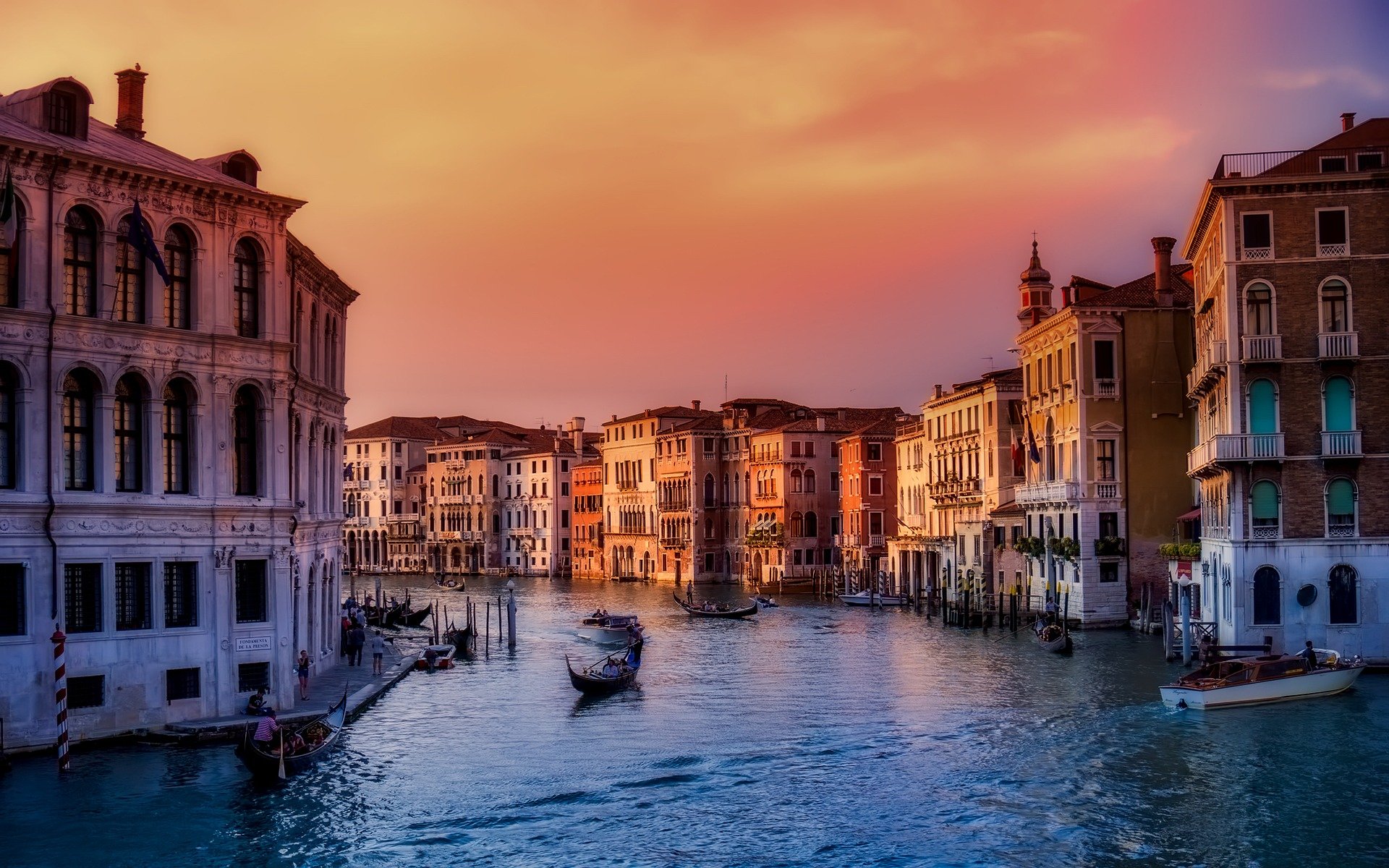 We can’t forget canal cities where boats are the protagonists instead of wheels. Venice, which is ranked among the most famous tourist destinations of the world, is also completely car-free. The city is built on 118 islands in a lagoon in the Adriatic Sea. It has no roads, just canals, beautiful and delicate bridges, and gorgeous architecture.

Known as the “Dutch Venice,” Giethoorn is another car-free village which only has narrow pathways, bicycle trails, small bridges, and waterways. It is a peaceful, somewhat distant area in the Dutch province of Overijssel known for its thatched-roof, 18th-century farmhouses. 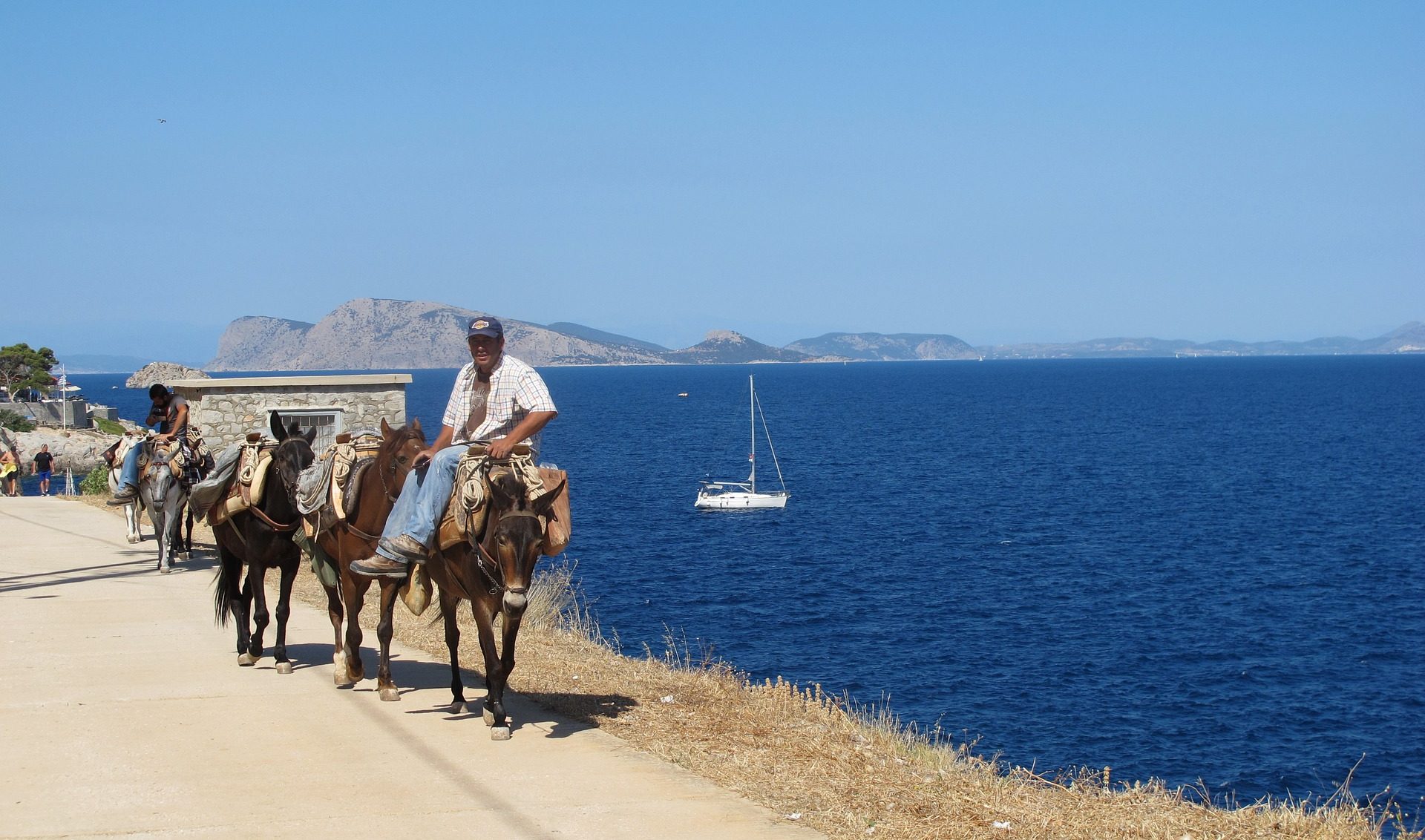 One of the Saronic Islands in Greece, located in the Aegean Sea, Hydra Island is a tourism hub known for its natural springs and sea views. It is free of motorized vehicles, except for trash trucks. The island can be accessed from the mainland via high-speed hydrofoil or boat.  Transportation on the island is via horses, mules, donkeys and water taxis. The inhabited area, however, is so compact that most people just travel on foot.

If you’re looking for a large, bustling, urban area without free of smoke and gasoline, you need to visit Fes-al-Bali, Morocco. It has thousands of medieval streets and alleyways which are too narrow for cars. People can only travel by foot, donkey or cart.