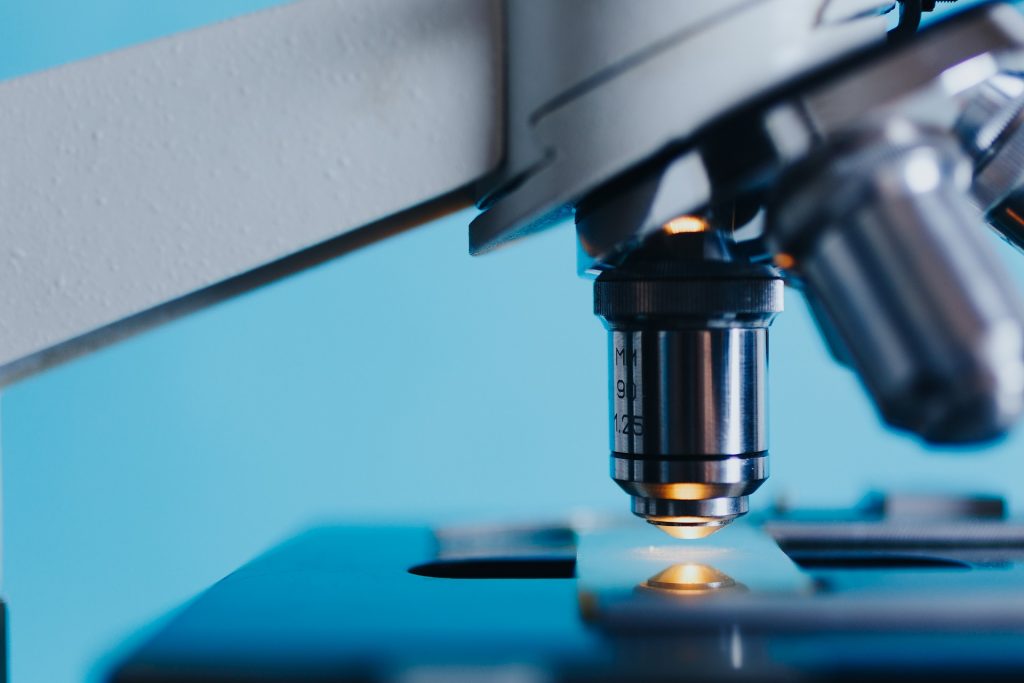 Yes! You read it right. Poop, feces, stool, or whatever you call that certain human waste—can be used to treat intestinal disorders, and maybe even Alzheimer’s and cancer.

Feces as Cure in History

The use of feces for treating various stomach diseases is not a new concept. Medical literature in China from the fourth century reveal the usage of the so-called “yellow soup” or “golden syrup” in treating severe diarrhea and food poisoning. This golden syrup is made of fresh, dry or fermented stool mixed with water which is then drunk by the patient. Hey! Won’t they get sicker with the taste?

Ancient Bedouin groups in the Arabian dessert also eat fresh and warm camel feces to counter bacterial dysentery. The effectivity in camel feces on gastroenteritis was further confirmed by the German soldiers of the Afrika Korps during World War II.

The use of feces in various gut problems has since been researched by doctors and clinicians. Fortunately, our scientists have developed ways so the fecal treatment doesn’t need to be so nasty.  The fecal microbiota transplant (FMT) nowadays can be administered as fecal enemas or by mouth in the form of a capsule.

Previous studies reveal that using FMT is more cost-effective than antibiotics in curing gut diseases. Unlike antibiotics, fecal transplant stops the disease from coming back and also prevents patients from developing antibiotic resistance. Using FMT in gut diseases has a success rate of up to90 percent.

Fecal Transplants to Counter Other Diseases

A recent study published in Frontiers in Cellular and Infection Microbiology reveals that human feces might be the new panacea in treating other diseases such as diabetes, asthma, allergies, Alzheimer’s, cancers, multiple sclerosis, and heart diseases which are with changes to gut bacteria.

“The last two decades have seen a growing list of medical conditions associated with changes in the microbiome — bacteria, viruses, and fungi, especially in the gut,” Dr. Justin O’Sullivan of the University of Auckland and senior author of the study said.

“In fact, we know already that changes to the gut microbiome can contribute to disease, based on studies in germ-free mice as well as clinical improvement in human patients following restoration of the gut microbiome by transplanting stool from a healthy donor.”

Clinical trials for type-2 diabetes only have an average of about 20 percent. However, the researchers highlighted that the trials have given clue to the existence of “super-donors.” These are people with stool that is more likely to influence the host gut and to lead to clinical improvement.

The discovery of these ‘super-donors’ may lead to higher success rates in the treatments. The researchers also suggest digging deeper by finding stools with different strains of bacteria which may be effective in curing other diseases.

“We see transplants from super-donors achieve clinical remission rates of perhaps double the remaining average. Our hope is that if we can discover how this happens, then we can improve the success of fecal transplantation and even trial it for new microbiome-associated conditions like Alzheimer’s, multiple sclerosis and asthma,” O’Sullivan said.