Too Much Fried Chicken Will Kill You—New Study Revealed 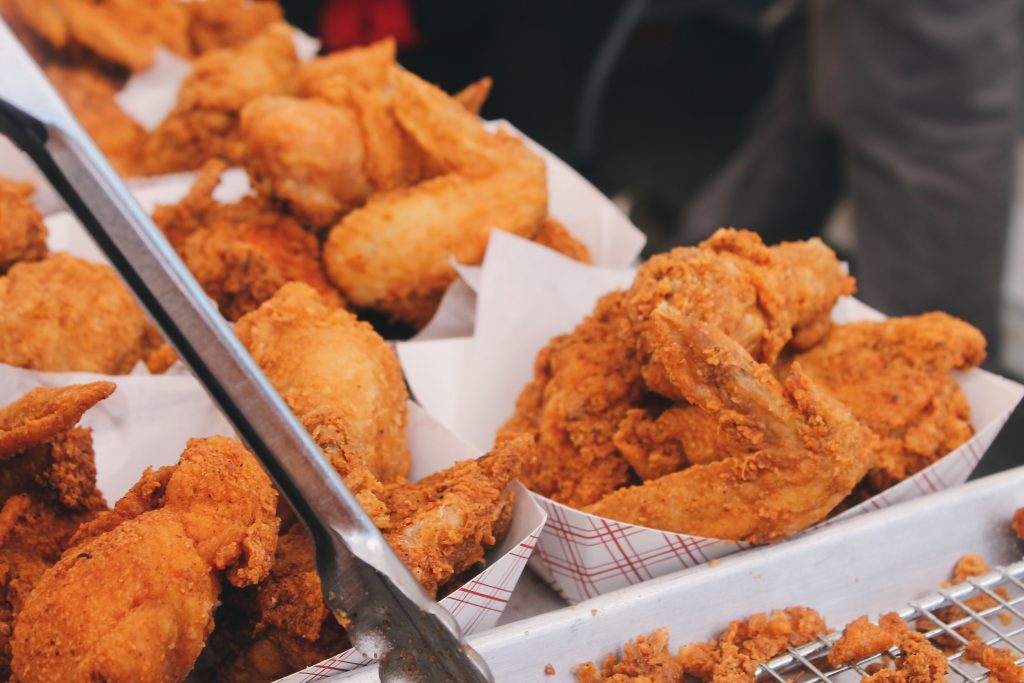 Fried chicken, fried fish, french fries—These are just a few of the oil-fried dishes that are common in our dining table and many fast food menus. As they say, whether you are a cooking enthusiast or someone who hasn’t held a pan in your lifetime, nothing could go wrong with fried dishes. They are very easy to cook and delicious.  However, a new study revealed that fried food, especially fried chicken and fried fish is linked to early death.

In a paper published in The BMJ, researchers suggested that reducing our consumption of fried foods would have a big, positive impact on our health. Investigating the data of US women aged 50-65; researchers found that a greater intake of fried food is associated with a higher risk of heart-related diseases.

The researchers used the data from the Women’s Health Initiative (WHI), which assessed the diet of more than 100,000 women in the US during 1993-1998. They then traced the respondents to know how many of them died and assessed their cause of death through their death certificates.

The researchers then looked at the fried food consumption of the respondents. The previous questionnaire includes items such as fried chicken, fried fish/shellfish, and other fried foods like French fries, fried potatoes, fried rice, fried cassava, fritters, potato chips, tortilla chips, corn chips, and pork skins. They also accounted for other potentially influential factors such as overall diet quality, lifestyle, and income level.

Results revealed that one or more servings of fried chicken a day increase the risk of death from any cause to 13 percent than those who did not eat any. It also increases the risk of heart-related death to 12 percent.

Meanwhile, one or more servings of fried fish/shellfish a day were linked to increased risk of death from any cause by 7 percent and increased higher risk of heart-related death by 13 percent compared with no fried food.

Other fried food dishes also contributes to an 8 percent higher risk of early death compared with those who did not eat fried food.

Why are Fried Food Bad For Your Health

But why is fried food so bad? The researchers listed some possible answers. One reason is frying makes food “crunchy and more appetizing,” making people can’t help but take a few more bites which lead to excessive intake.

The frying process also affects the food in many ways. Frying deteriorates oils through the process of oxidation and hydrogenation, which causes the food to have a lower amount of water and a higher amount of trans fat.

Frying also results in higher levels of dietary advanced glycation end products in food. This is associated with the development of cardiovascular diseases and heart-related death. On the other hand, the high temperature in frying can lead to the formation of acrylamide in some foods, such as French fries and potato chips, which causes cancer and heart diseases.

Lastly, researchers also revealed that fried foods in fast food chains such as fried chicken or fried fish could be “ultra-processed foods that are usually high in added sodium,” which is linked to higher risk of early death.

“Reducing the consumption of fried foods, especially fried chicken and fried fish/shellfish, may have a clinically meaningful impact across the public health spectrum,” the researchers concluded.

Fried foods are just so crispy and tasty, making them one of our all-time favorite dishes. However is it really worth to exchange our life with just a few moments of indulgence?