Rocking Motion Aids to Better Sleep and Memory in Adults 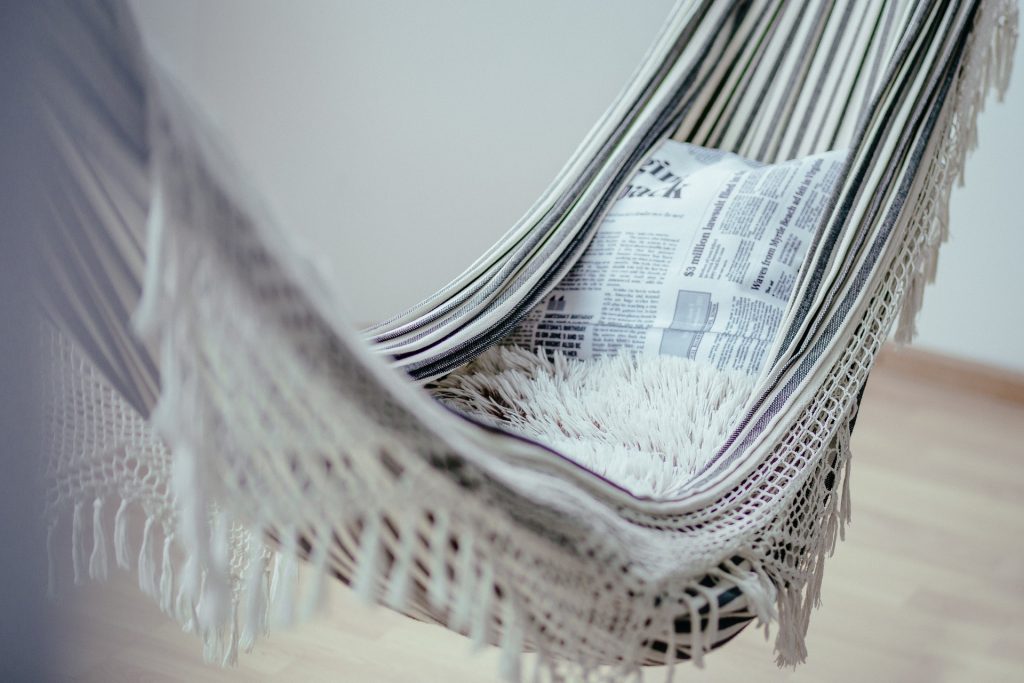 Parents always use the trick of putting kids into a hammock and swaying it gently to put them to sleep—and it has always been effective. However, if you think you don’t need it now that you are older, you are largely mistaken. New studies reveal the benefits of rocking motion to adults. It does not just aid sleep it also boosts memory.

In a study published in Current Biology, researchers investigated the effects of rocking motion to sleep as well as its associated brain waves throughout the night. The study was headed by Laurence Bayer and Sophie Schwartz from the University of Geneva, Switzerland.

The researchers observed 18 healthy young adults which underwent sleep monitoring in the lab. They first had the volunteers get used to sleeping in the lab before observing them for two nights. On one night they slept on a gently rocking bed. On the other night, they slept on an identical bed that wasn’t moving.

Results revealed that volunteers slept better on a rocking bed. They were able to fall asleep faster and deeper. They also stayed longer in non-rapid eye movement sleep and woke up less.

“Having a good night’s sleep means falling asleep rapidly and then staying asleep during the whole night. Our volunteers — even if they were all good sleepers — fell asleep more rapidly when rocked and had longer periods of deeper sleep associated with fewer arousals during the night. We thus show that rocking is good for sleep.”

Sleep is very important for our body functions. During the non-rapid eye movement sleep, our body does its daily repair of cells and tissues. However, as we grow older, we sleep less deeply. Aging is also associated with shorter sleep.

Researchers also assessed how better sleep, and thus, the rocking motion influenced memory. They had the volunteers study word pairs before sleep and tested them the next morning. The results of the tests where higher when they were rocked during sleep.

Bayer and his colleagues highlighted that the rocking motion affects brain oscillations during sleep It helped synchronize neural activity in the networks of the brain, which resulted in both sleep and memory consolidation.

On the other hand, a separate study investigated the effects of rocking motion on other species. In a study led by Paul Franken, University of Lausanne, Switzerland, they found that mice slept better with a rocking motion. In fact, their most efficient rocking frequency is four times higher than in humans. However, they did not find any evidence of sleeping more deeply.

The researchers explain the study could provide new insights into developing a treatment for those people with sleep disorders.

“Current tools, such as optogenetics, can help us decipher which structures, or even neuronal populations, receive the stimulus from the otolithic organs and transfer it further to the structures of the sleep circuitry. Mapping the network of communication between the two systems will provide with a basic understanding, as well as novel clinical targets to cope with sleep disorders, like insomnia.”