Microplastics Have Crawled Their Way to 25% of Drinking Water Supply 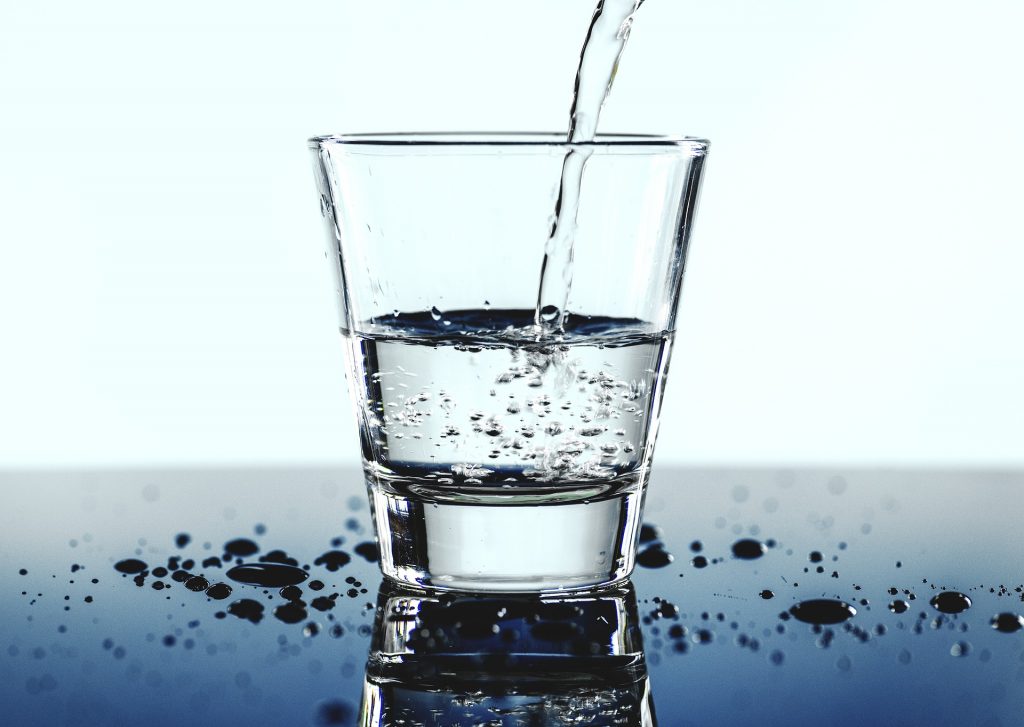 Microplastics are those small, microscopic fragments of plastics that contaminate our environment. Previously we have heard reports on how microplastics are found in most aquatic species that we serve to our dining table. However, we don’t have to look too far to find microplastic contamination. A new study reveals that microplastics can be found directly in common sources of groundwater.

Researchers from Illinois Sustainable Technology Center were the first to report on the presence of microplastics in fractured limestone aquifers. This is a groundwater source which makes up to 25 percent of the drinking water supply worldwide.

Microplastics are broken down fibers of plastics that can end up at the guts of marine life. According to John Scott, a researcher at the Illinois Sustainable Technology Center and co-author of the study, microplastics does not just bring chemicals with them, they also act like “sponges” which soak up microbes and contaminants which soon reach our food supply.

Plastics degrade slowly. They can last for up to hundreds or even thousands of years. Most of these microplastics end up in the ocean. In 2014, experts claimed that there are at least 15-51 trillion pieces of microplastics in the world’s oceans.

This results in an increased probability of microplastics being ingested in accumulated on bodies of many living organisms including humans. Previous studies reveal the presence of microplastics in human feces.

In the study published in the journal Groundwater, researchers found microplastic fibers and other contaminants in aquifer systems in Illinois. The researchers collected 17 groundwater samples, 11 of which limestone aquifers in the metropolitan area. Meanwhile, the six are from rural areas in northwestern Illinois.

“The research on this topic is at a very early stage. So I am not convinced we have a frame of reference to state expectations or bounds on what is considered low or high levels,” Tim Hoellein, a biology professor at Loyola University Chicago and study co-author of the study said “Our questions are still basic. How much is there and where is it coming from?”

Where Microplastics Came From

Researchers claim that majority of these microplastics came from household septic systems. “The presence of microplastic was consistent with other parameters, including phosphate, chloride, and triclosan, suggesting septic effluent as a source,” the researchers wrote.

Scott highlighted that just from doing a load of laundry, thousands of “polyester fibers” are gathered into septic systems. These may soon be leaked into the groundwater supply. Groundwater usually flows through the cracks and voids in limestone into the aquifers below.

According to the National Oceanic and Atmospheric Association or NOAA, 30 percent of the worldwide source of freshwater is groundwater, which can be easily polluted by sewage and runoffs from roads and landfills. With how much the world continue to abuse the use of plastics, microplastic contamination in water sources will be an increasing problem in years to come.