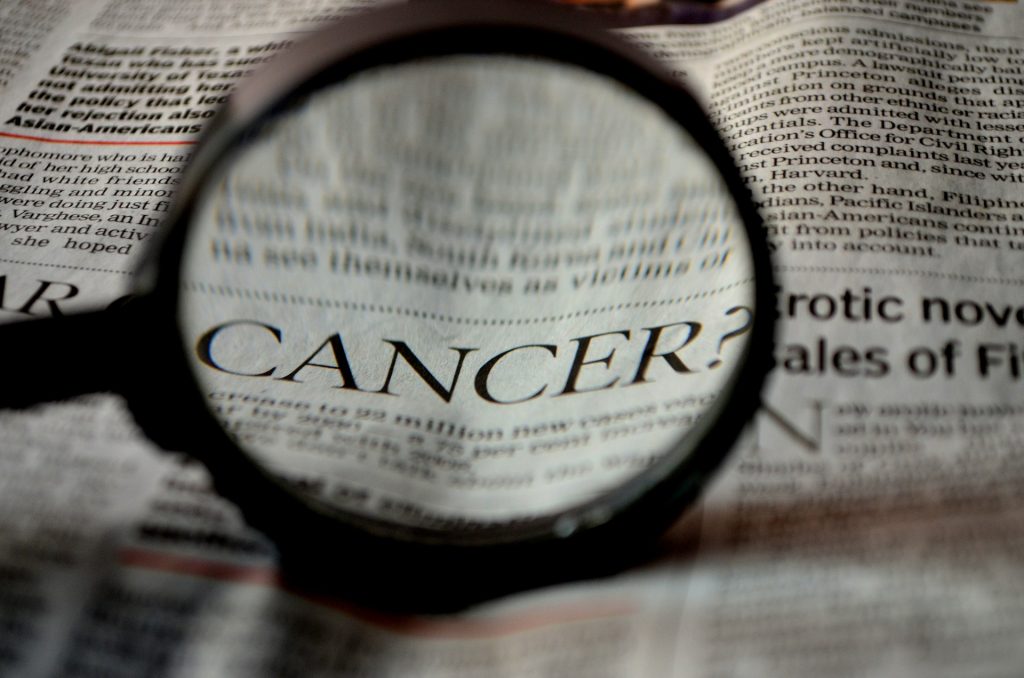 Researchers at the Salk Institute had a new discovery about the mechanisms of cancer. A cellular recycling process called autophagy—which was generally thought to fuel cancer’s growth—can actually lead to its death, thus preventing cancer before it starts.

In the paper published in the journal Nature, researchers investigated molecular tips called telomeres to find out how they are linked to cancer. The researchers likened the telomeres to the plastic tips at the ends of shoelaces. Those tips “keep the laces from fraying when we tie them,” similarly the telomeres protect the ends of chromosomes to “keep them from fusing when cells continually divide and duplicate their DNA.”  However, while the loss of the plastic tips may lead to messy laces, losing the telomere may lead to cancer.

Every time the cells duplicate their DNA to divide and grow, their telomeres are slowly chipped away. The researchers explained that once the telomeres become too short “that they can no longer effectively protect chromosomes,” the cells stop dividing permanently.

However, due to cancer-causing viruses or other factors, cells may continue to divide. And because the telomeres are either too short or missing, the unprotected chromosomes undergo “crisis.” They can fuse and become dysfunctional, which may result in the initiation of some types of cancer.

The team dug deeper to understand this “crisis.” The typical response to this crisis is widespread cell death in order to stop the dangerous fused cells to become full-blown cancer.

To investigate this crisis and the resulting cell death, the research team used healthy human cells in experiments to compare the normally growing cells with the cells they forced into crisis. They then investigated the cellular mechanisms which occur during the crisis; such as apoptosis and autophagy.

Results revealed that when they prevented autophagy in the crisis cells, the cells replicated tirelessly. Additionally, they were fused and disfigured. The severe DNA damage in the cells indicates that they have become cancerous cells. This means that autophagy is an important early cancer-suppressing mechanism.

Previously, the so-called autophagy was generally thought of as a survival mechanism of cancer cells; A process that supports the unsanctioned growth of cancerous cells by eating other cells to recycle raw materials.

However, it seems that this understanding was wrong. The researchers claimed autophagy to be a “completely novel tumor-suppressing pathway.” They added the treatment programs that block the autophagy in order to curb cancer may have the opposite effect and unintentionally promote cancer instead.

Even the researchers were taken by surprise by the results of their study. “These results were a complete surprise. There are many checkpoints that prevent cells from dividing out of control and becoming cancerous, but we did not expect autophagy to be one of them,” said Jan Karlseder, a professor in Salk’s Molecular and Cell Biology Laboratory and the senior author of the study.