Babies Have Innate Ability to Pick Out Words from Birth 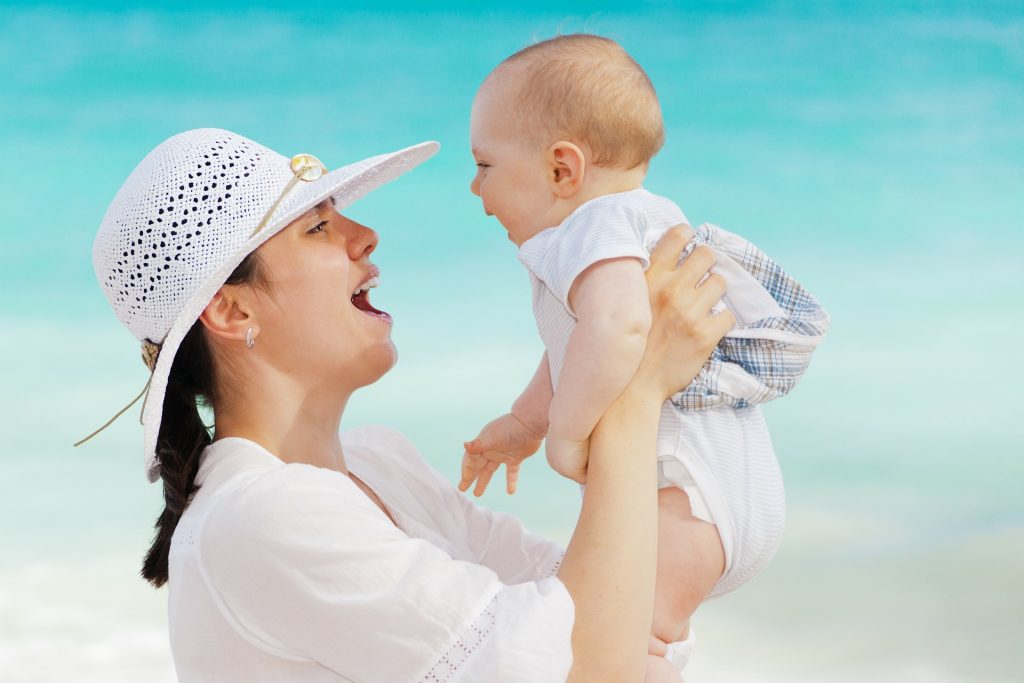 Parents would have to rethink what they should let their babies hear—absolutely no talking nonsense or alien words.

A new study reveals babies have an inbuilt ability to pick out from birth. At three days old, even without understanding the meaning, babies were able to pick out individual words from speech. This study sheds new light to language acquisition ability of infants

Before they learn to speak, babies absorb language skills from their surroundings. They must identify words from continuous speech. However, there is no obvious marker to pinpoint individual words from long sentences. This becomes a possible barrier in learning the language.

Previous studies reveal that in about six months, infants seem to have solved the problem of segmenting words. However, is it acquired through language exposure or innate ability? This is what the researchers wanted to know.

“Language in incredibly complicated and this study is about understanding how infants try to make sense of it when they first hear it. We often think of language as being made up of words, but words often blur together when we talk. So one of the first steps to learn language is to pick out the words,” said Dr. Ana Flò from Neurospin, one of the authors of the study.

In a paper published in Developmental Science, a team of researchers from the University of Liverpool, SISSA in Italy, the Neurospin Centre in France and The University of Manchester investigated the ability of infants to segment human speech.

The team first familiarized the babies with a three-and-a-half minute audio clip. The clip contains four meaningless words which were buried in a stream of syllables. They then used a painless technique called Near-Infrared Spectroscopy to observe how much their brains have absorbed and which parts of the brain were active.

To know if they recognized the words, they had the babies listen to the words individually and observe their brain response.

“We had the infants listen to individual words and found that their brains responded differently to the words that they heard than to slightly different words,” said Dr. Perrine Brusini of the University of Liverpool. “This showed that even from birth infants can pick out individual words from language.”

The researchers identified two important tools the babies are born with which give them the ability to pick out words from a blur of sounds: the statistical co‐occurrences between syllables; and the so-called prosody.

Prosody refers to the melody of language. This allows to naturally recognize when a word starts and stops. Meanwhile, the “statistics” of language, refers to how we compute the frequency of when the sounds in a word are bunched together.

This study gives a new understanding to parents on how much their babies can absorb and how they are listening to them. “These data indicate that humans are born with operational language processing and memory capacities and can use at least two types of cues to segment otherwise continuous speech, a key first step in language acquisition,” researchers wrote.